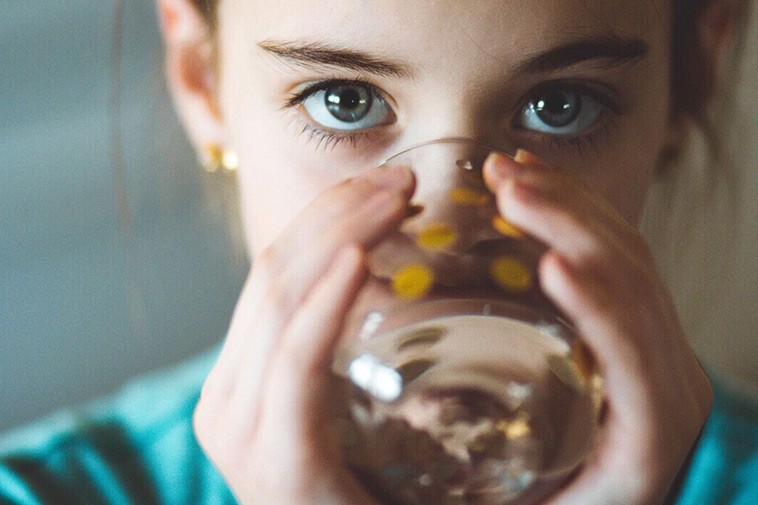 In a normal person, fuel for the brain and the general cell metabolism primarily comes from the burning of sugar deposits (glycogen). When the glycogen stores are depleted, the body will switch to burn fat deposits. The fat burn lead to two fuels for the brain, both glucose (sugar) and ketone bodies. However, ketones in the blood will lead to nausea and eventually vomiting. This will lead to a vicious circle, where you cannot eat or drink sugar-rich items, which again leads to further fat burn and production of ketone bodies.

In a KH-patient, the glycogen stores are somehow insufficient. This leads to decreased fasting tolerance with earlier onset of fat burn and hence ketone bodies. In most patients, the hypoglycemia is relatively mild, and the ketone bodies help to provide fuel to the brain, which prevents loss of consciousness and convulsions. However, in relatively few patients, the condition is more severe, but still without an identified cause despite intense investigations in hormones and cell metabolism. Such patients are said to have “idiopathic” KH, or IKH, which simply means KH without any known cause

Ketotic hypoglycemia can be seen in children because of growth hormone deficiency, cortisol deficiency, metabolic diseases with intact fatty acid consumption, including glycogen storage diseases (glycogenosis; GSD) type 0, III, VI, and IX, or disturbances in transport or metabolism of ketone bodies. When these diagnoses are excluded, ketotic hypoglycemia can be categorized as unexplained or idiopathic (IKH), otherwise known as accelerated starvation.

The primary treatment is dietary prevention with long carbohydrates (e.g. uncooked cornstarch) and frequent meals. In some more severely affected patients, continuous feeding may be needed through a gastrostomy tube. Emergency treatment constitutes of oral or i.v. glucose, eventually i.m. glucagon, to raise the plasma glucose, which will prevent further lipolysis. However, the ketones can take hours to be eliminated. In more severely affected patients, the ketone production can be significant before hypoglycemia occurs, why recognition of increased ketones above approximately 1.5 mol/L is important, sometimes already when the glucose concentration goes below 3.9 mmol/L (70 mg/ dL).