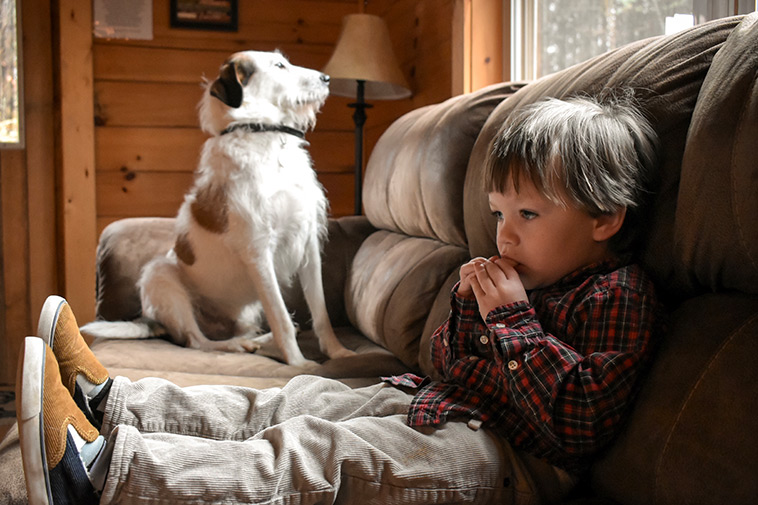 Episodes of KH are usually seen from around 6 months’ age, with the hypoglycemia attributed to poor oral intake or illness. In a series of 62 children with KH, 29% had, however, no history of a precipitating event that could explain the hypoglycemia. To the authors’ experience, increased physical activity and poor food intake the day before can be identified in a higher number of patients after detailed evaluation at the time of a KH event.

Remission of IKH is classically thought to occur between 6–7 years of age when children have increased their muscle mass and decreased their glucose requirement per unit of body mass. In some patients, episodes of KH may persist past puberty into adulthood, and family investigations may reveal parents with a history of KH. This should prompt further diagnostic investigations and be regarded as pathological KH.

Children with KH may exhibit a wide range of symptoms and signs. Younger children cannot be relied upon to accurately recognize and communicate symptoms of hypoglycemia. It is often up to the primary caregiver(s) to interpret whether the child is experiencing a hypoglycemic event and if intervention is warranted. Episodes frequently occur in the morning after an overnight fast (10–12 h). In response to the hypoglycemic state overnight, ketone development has already begun, making management of symptoms a challenge for caregivers.

The symptom complexity of ketosis and hypoglycemia

Symptoms and signs of the combination of hyperketosis and hypoglycemia in KH include nausea, abdominal pain, vomiting, headache, lethargy, pallor, sweating, tremors, muscle cramps, visual/sensory disturbances, speech difficulty, mental confusion, bizarre behavior (such as crying for no reason), temper tantrums, restlessness, personality changes, seizures and coma. The presence of neuroglycopenic symptoms despite the brain-protective hyperketonemia may suggest a ketone utilization or ketone transport defect in these patients. What makes KH particularly complex is that some of the symptoms, such as muscle cramps, headache and abdominal pain, may result from either hypoglycemia or hyperketonemia.

Some children with IKH are small and thin for their age, with minimal fat deposits or muscle development. Such children have little to no tolerance for fasting and often display poor eating habits. The poor appetite may be caused by hyperketonemia, inducing a vicious cycle provoking further KH.