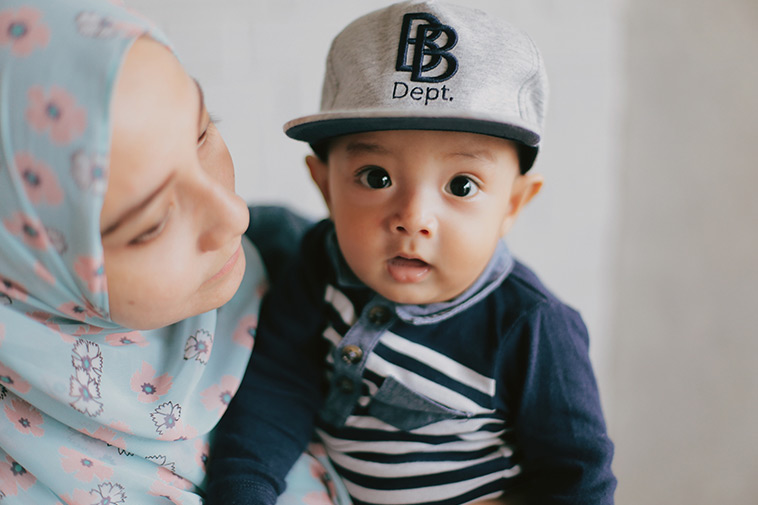 A predominance of IKH in males has been reported. This may suggest an unrecognized disease on the X-chromosome such as GSD IXa in these children. Indeed, several patients diagnosed with KH or IKH have been found to have mutations in PHKA2. By use of trio exome sequencing, research has identified mutations not only in PHKA2, but also in SLC16A1 (MCT1), NCOR1, IGF2BP1, SGLT2 and NEK11 as (potential) novel causes of more atypical children with otherwise unexplained KH.

SLC16A1 codes for monocarboxylase transporter 1 (MCT1), which mediates transport of pyruvate, lactate and ketone bodies across cell membranes. Patients with heterozygous or homozygous inhibiting mutations in SLC16A1 presented with moderate or profound ketosis and sometimes hypoglycemia at fasting or during infections, with onset in the first years of life. In some of the patients, migraine, exercise intolerance, developmental delay, microcephaly and abnormal MRI of the brain were noted.

IGF2BP1 (not to be confused with IGFBP1) is a sparsely described translational regulator of several proteins, including IGF2, which is involved in cell growth and differentiation and activates the insulin receptor. Patients with IGF2-producing tumors have impaired glycogenolysis and gluconeogenesis with hypoglycemia and suppressed insulin secretion. The KH patient with a heterozygous IGF2BP1 mutation had short stature and retarded bone age without identifiable defects in the growth hormone axis as additional features.

Heterozygous mutations in SLC5A2, which encodes the sodium glucose co-transporter 2 (SGLT2), cause familial renal glucosuria (FRG). The KH patient with a heterozygous SLC5A2 mutation had intermittent glucosuria, rapid clearance of glucose and drastically increased fasting p-GLP1 as additional features, suggesting KH in infancy as a novel manifestation of FRG.

The mitosis gene A-related kinase 11 gene NEK2 has not been linked to other diseases in humans other than KH. In a heterozygous NEK11 mutation mouse model, a significant reduction in glucose levels was the only reported feature. The KH patient with a heterozygous NEK11 mutation had recurrent migraine, cognitive and motor deficits, mild liver affection, absent glucose response to i.m. glucagon and decreased p-IGFBP3 as additional features.

A number of children with pathological KH remains unexplained despite trio exome sequencing. Pathological KH may well represent a disease entity with several different unidentified monogenetic, digenic, polygenetic, or epigenetic causes. A case report with KH in one, but not the other homozygotic twin illustrates the complexity of KH.