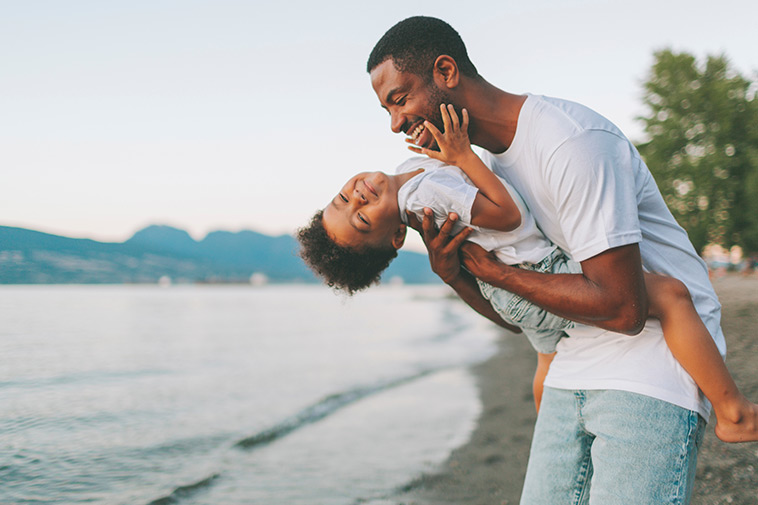 Ketone bodies can protect the brain from damage by providing an alternate fuel source. Ketones provide 2–6% of the body’s energy requirements after an overnight fast and up to two-thirds of the brain’s energy needs after a prolonged fast or during starvation. Normal infants and children can also develop hyperketonemia during illness, after bouts of vomiting or diarrhea, or after prolonged fast with an inverse relation to age.

The normal serum concentration of ketones measured as 3-BOHB is assay-dependent, but invariably given as < 0.6 mmol/L. Hyperketonemia is most often defined as BOHB concentrations between 1.0 and 3.0 mmol/L. This definition reflects to the authors’ clinical experience the threshold of symptomatic ketosis, which begins around 1.0 mmol/L.

Ketoacidosis is defined as BOHB > 3.0 mmol/L with resultant metabolic acidosis. The metabolic acidosis occurs as the rapid rise in ketone bodies and subsequent saturation of skeletal muscle uptake mechanisms causes an increase in serum hydrogen ion concentration that overwhelms the body’s natural buffering system. In studies with prolonged fasting in healthy controls, the 90th percentile of BOHB reached 1.0 mmol/L after 15 h fast in 1–12 months old infants; 0.9 mmol/L at age 1–7 year; and 0.3 mmol/L at age 7–15 years. The 97.5th percentile of BOHB after 14 h fast was 1.5 mmol/L in 3-y-olds; 0.7 mmol/L at age 9 years; and after 40 h fast 8.9 mmol/L at age 6–11 years.

In the acute phase, high ketones can cause nausea, vomiting, abdominal pain, muscle cramps, headache, lethargy, and at its most severe, coma and polypnea (Kussmaul breathing). Acetone excretion by the lungs results in a characteristic aromatic smell on the breath. If measures are not taken to arrest ketogenesis and flush out excess ketones from the body, ketoacidosis can develop, constituting a need for emergent intervention. Chronic ketosis can result in poor growth, hepatic transaminase elevation, and osteoporosis.